Art is Life, Art is Love and we support our St-Barths Artists

"The aim of every artist is to arrest motion, which is life, by artificial means and hold it fixed so that a hundred years later, when a stranger looks at it, it moves again" W.Faulkner 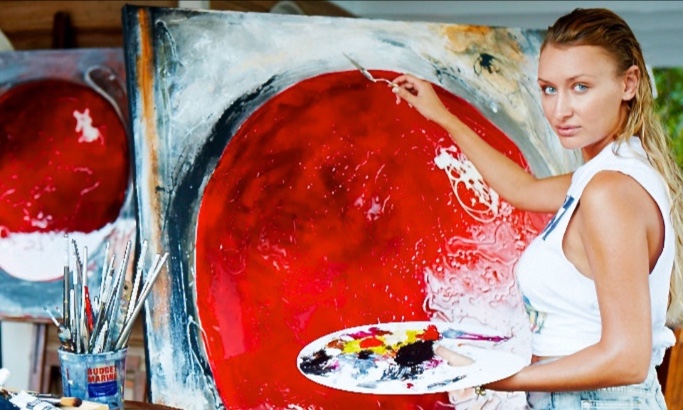 " KATE KOVA is one of the most talented artist of her generation.Young and dynamic, she is very amazing. Her spontaneity and ambition to share her emotions to others, and her spectacular artworks open to Mrs KOVA a very bright future. She will become soon a worldwide and famous painter."

KATE KOVA studied painting, sculpture, music and ballet at the School of Fine Arts in her native Ukraine prior to emigrating to Canada in 1998.

She started her painter career in Montreal where she has pursued her studies in art. Her artistic vision has also been shaped by frequent travels all around the world.Having experimented with multiple media, KATE has begun to devote all of her considerable energy and passion for the essence of painting.

Relegating subject to secondary status gives full expression to a creative process that navigates between figurative and abstract. KATE strives to imbue her art with the energy and emotion she feels. She is stimulated by the creation of works in situ which fuse with their space and environment.

Despite her young age, KATE has already garnered much praise and numerous accolades. She was recently awarded the distinction of “Artiste de releve” by the Académie Internationale des Beaux-Arts du Québec. KATE lives and paints between Montreal and St. Barths. 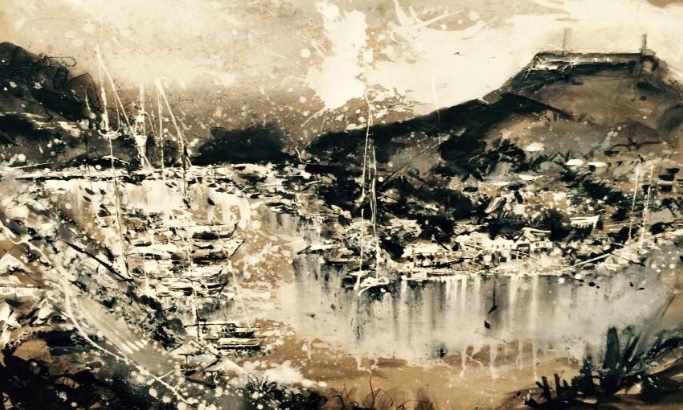 " KATE KOVA holds regular exhibitions in NYC, MIAMI, The HAMPTONS, PARIS, MONTREAL, and she has her own private Gallery in Gustavia, St-Barths, called THE ORTEGA GALLERY !" 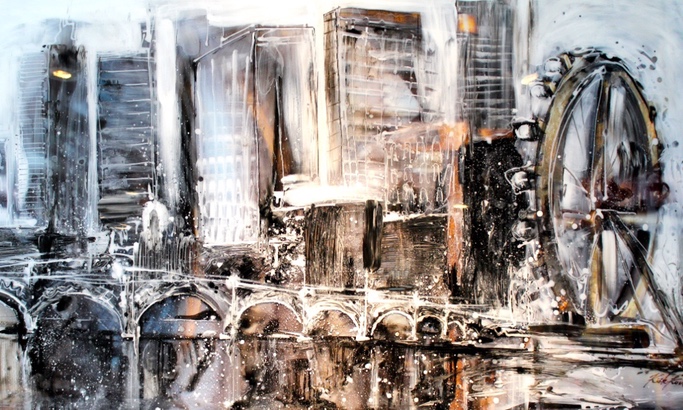 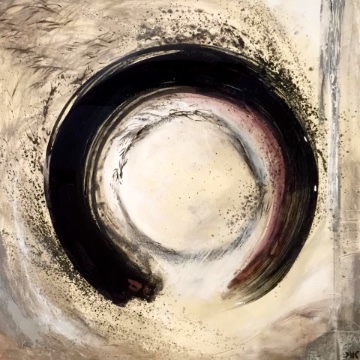 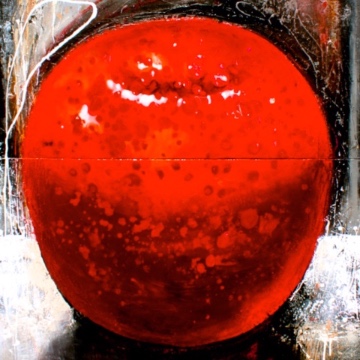 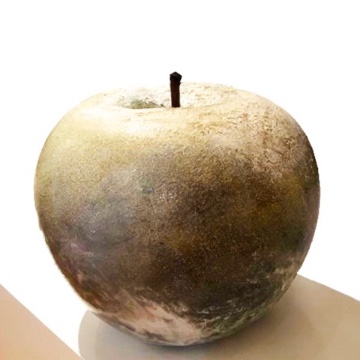 Pierre Carreau, an artist of the photography, a vision of life’s energy revealed. 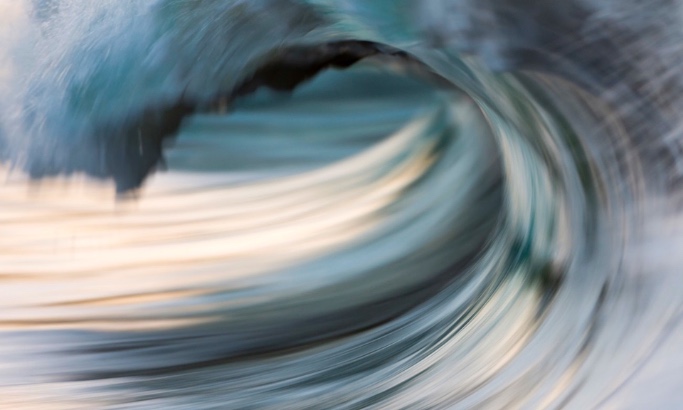 " When considered alongside the multitude of motives that artists bring to their work, the AquaViva series achieves a rendering of emotion in its purest form. Though seemingly monomorphic, these images carry inside them the range of human emotion.Comprising a series of outwardly similar yet wildly varying shots of water in motion, AquaViva is all the more remarkable when we consider that nature presents to us this vibrant energy daily wherever the ocean meets the shore. We are incapable of capturing these fleeting masterpieces with our own eyes, however, for the movement is too swift, and the tumultuous action of the waves too distracting in its kinetic form."

Born in 1972 near Paris, PIERRE grew up surrounded by artistic influences in a family that included a photographer, sculptors and painters.

Perhaps in reaction to this subtle pressure, he chose initially to pursue a different path and graduated from university with a degree in business. Yet the soul of the artist would not be repressed, and after a number of years working in the IT industry, PIERRE returned to his roots and became a professional photographer.

A long-held love of the ocean and water-sports led him to work photographing action shots for surf and kite-surf magazines, but the water itself eventually captured his artistic imagination and became the genesis of AquaViva.

In 2004 Pierre moved with his wife and children to the Caribbean island of St. Barthélemy. This small paradise has become Carreau’s open-air studio, where the subtle variations of light from the tropical sun and the endlessly changing soul of the sea become the subjects of his vision.

Pierre Carreau’s fine art photography will be exhibited at Saatchi Gallery (London) in 2016. 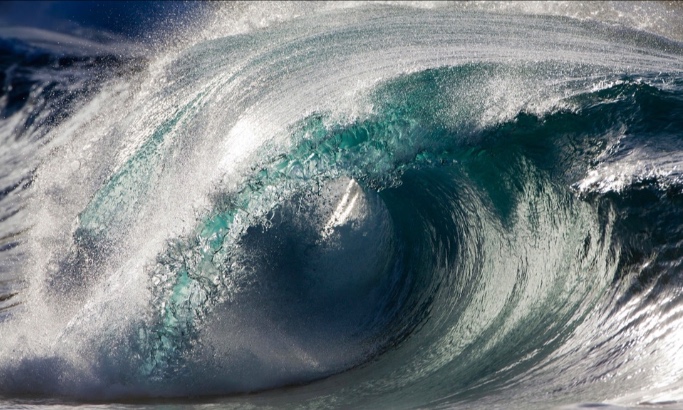 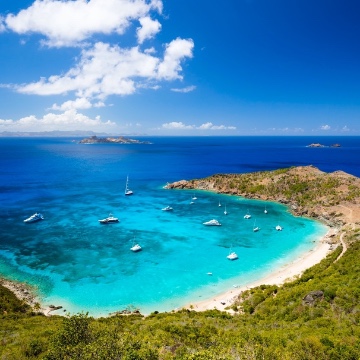 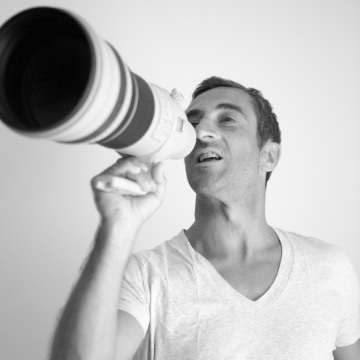 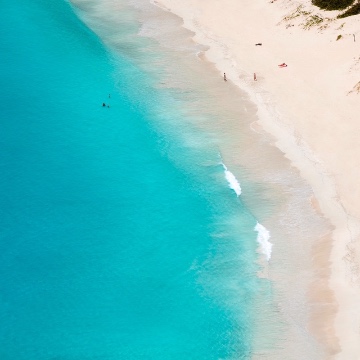