MY VILLA IN ST BARTH is the first receptive agency specialist on the destination. Our team puts all its experience and its perfect knowledge at your disposal to promote St. Barths in the Caribbean. The Travel Department organizes tailor-made experience for customers around the following themes: honey moon, family holidays, health & wellness retreats and corporate travel…

St. Barths, The Pearl of the Caribbean 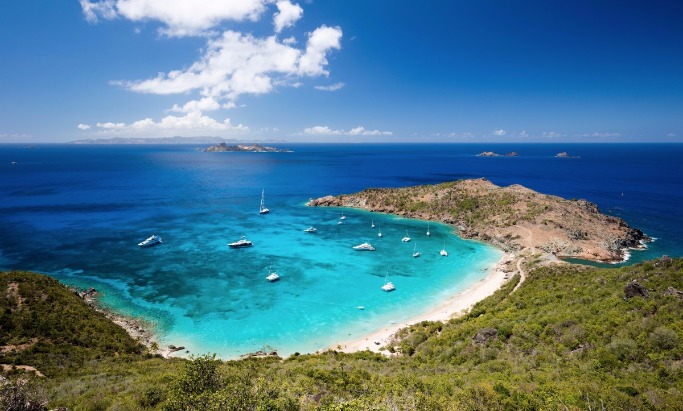 St. Barths, known as "The Pearl of the Caribbean" remains and will remain one of the most beautiful islands of the Caribbean. Wild nature, white sandy beaches and turquoise waters, it has preserved its precious environment.

December to March
Those in the know plan winter trips to St. Barths. The expense affords them heavy doses of sunshine and little chance of rain. If you're looking to visit during la plus haute saison (the highest season; usually the last two weeks of December) you should begin planning at least six months in advance.

April to June
The island's still steady, sunny weather is occasionally interrupted by storm clouds and short showers. But good days far outnumber rainy ones, book as far in advance as possible. 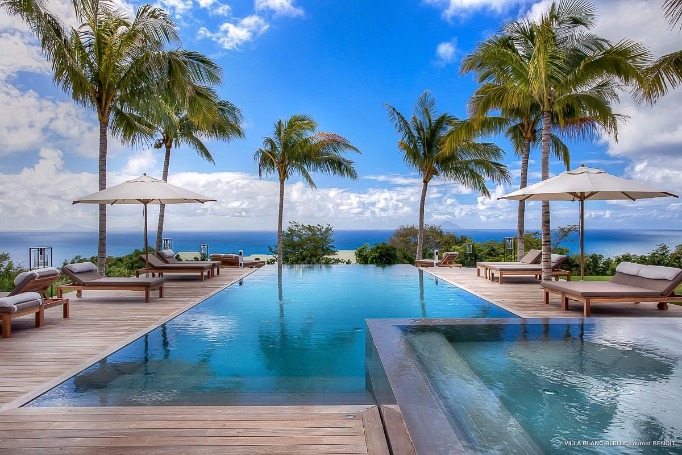 Our values support the mission of tourism in St. Barths. They are the essence of our identity and provide the guiding principles to our behaviour and the relationships we have with our customers and partners.

Competence
We aim to be the best in the business in everything that we do.

Exclusivity
We want our brand to have some sort of allure and our customer to stick with us and only us.

Passion
We love what we do, we are optimistic and always look on the bright side. 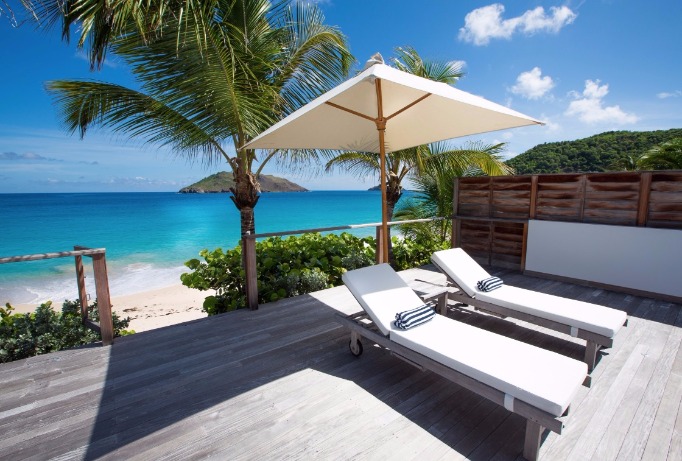 Choose the perfect villa,
among our collections

The sweetness of life under the sun with our selection of authentic caribbean properties.

Be tempted by the magical selection of villas to live St.Barths in elegance and simplicity.

Our selection of prestige villas reflect contemporary, innovative and state of the art architectural designs and interiors. All in order that our guests may enjoy bespoke luxury and solitude with first class personal services and support for these island’s greatest villas.

You are many, and you wish be located at the same place?

We propose 10 Estate for groups up to 25 persons. 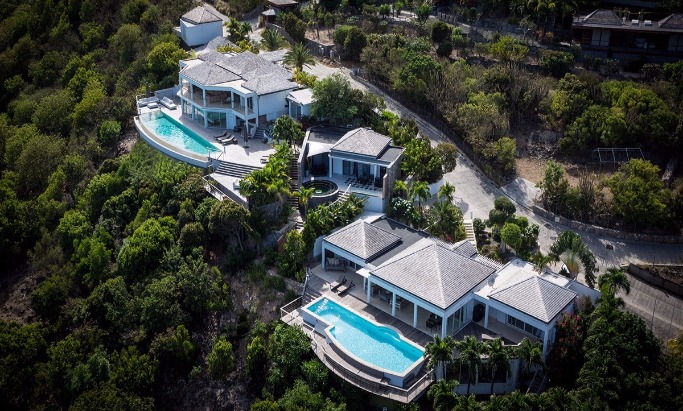 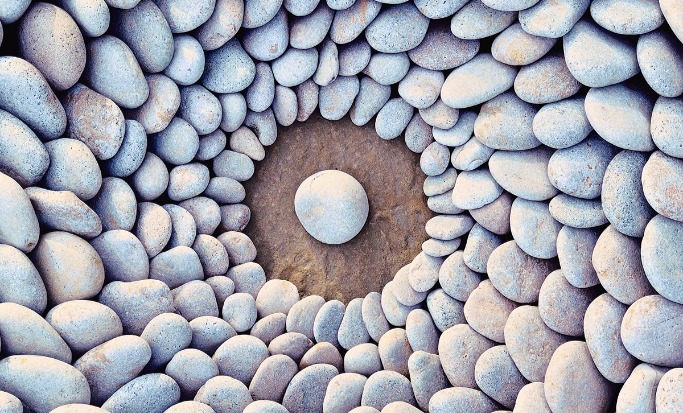 For many of us, long days at the office, stress, and errands can get in the way of a healthy lifestyle.

From a yoga retreat to a luxe private escape, we can organize the best of St-Barths for a health and wellness vacation.

Begin your new lives together in paradise.
Romance abounds at the villas made for love,
and you'll find endless ways to enjoy your time together. 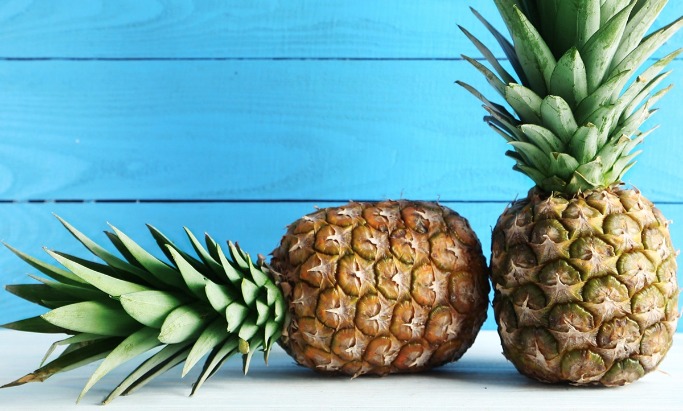 In our experience, we have made travel arrangements
for numerous VIPs from around the world.

We will provide for your clients the highest-level privacy,
protection and security as well as make arrangements
for private transportation and accommodations. 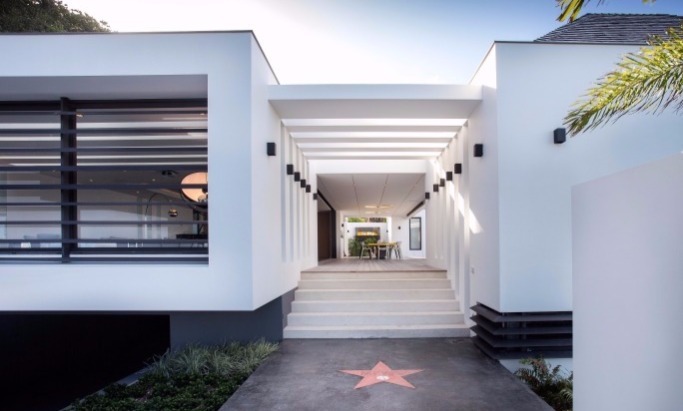 Family Life holidays are designed to bring every generation together.

They line up loads you can enjoy as a family, like first-class entertainment, meals made for sharing, and spacious villas. 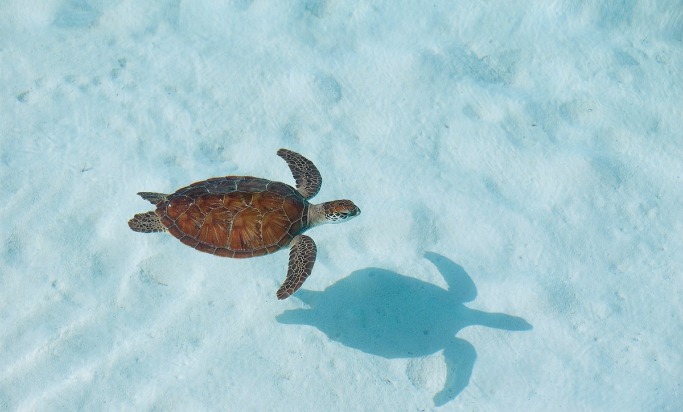 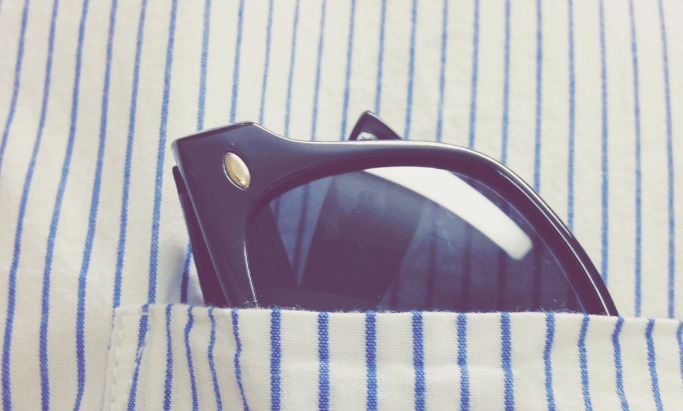 30 years of experience in order to give service to individuals and companies, organizing your travels, events, meetings, conferences and incentives.
Our service covers St. Barths, St. Martin & Anguilla working from our office placed in St Barthélémy with the proximity, the flexibility and the commitment with the client that characterize us.
Our team is adapted to your needs in the whole process of our service.
Without this commitment to serve our customers, it would not have been possible to be considered the benchmark we are today.